Skip to main content
Close Search
Own Your StyleWomen We Love

“The worst thing that we can do as women is not stand up for each other, and this is something we can practice every day, no matter where we are and what we do — women sticking up for other women, choosing to protect and celebrate each other instead of competing or criticizing one another.” – Amal Clooney, Texas Conference for Women 2016

Amal is a human rights lawyer, who worked on the Enron Case and was a part of the UN commission investigating rules of war violation in the Gaza Strip. Last year, The Clooney Foundation for Justice – headed by Amal and George Clooney, announced a $3.25 million partnership with UNICEF.

Since Shop You was founded, Amal Clooney has been a #WomanWeLove for her incredible intelligence and fearless stance on human rights. 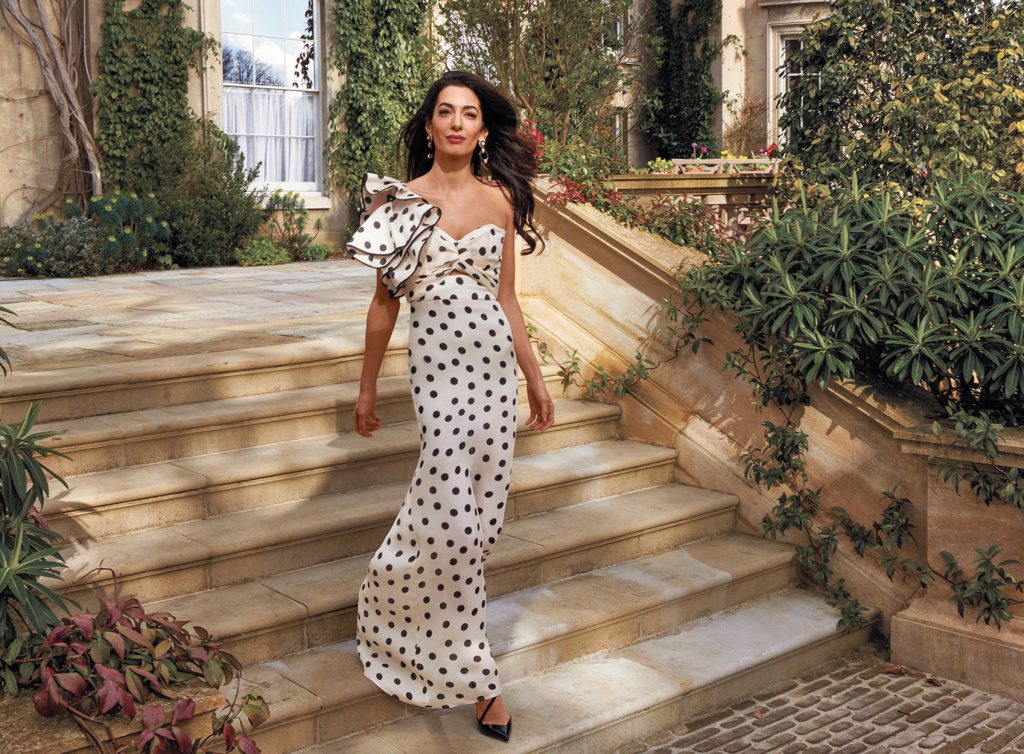 Elegant yet Fun and Eccentric.

Non-arguably one of the most stylish women on the planet, Amal has an incredible taste for fashion and always dresses for the occasion. Both her red carpet and daily style shows off an impressive collection of high-end pieces balanced with classic items. “If you are a lawyer, and you want to take on easier cases, you can prosecute traffic violations or something. You’d have a very high rate of success, and you probably could sleep more easily at night. But that’s not what drives me. I want to work on cases that I feel the most passionate about.” – Amal Clooney, NBC News 2016 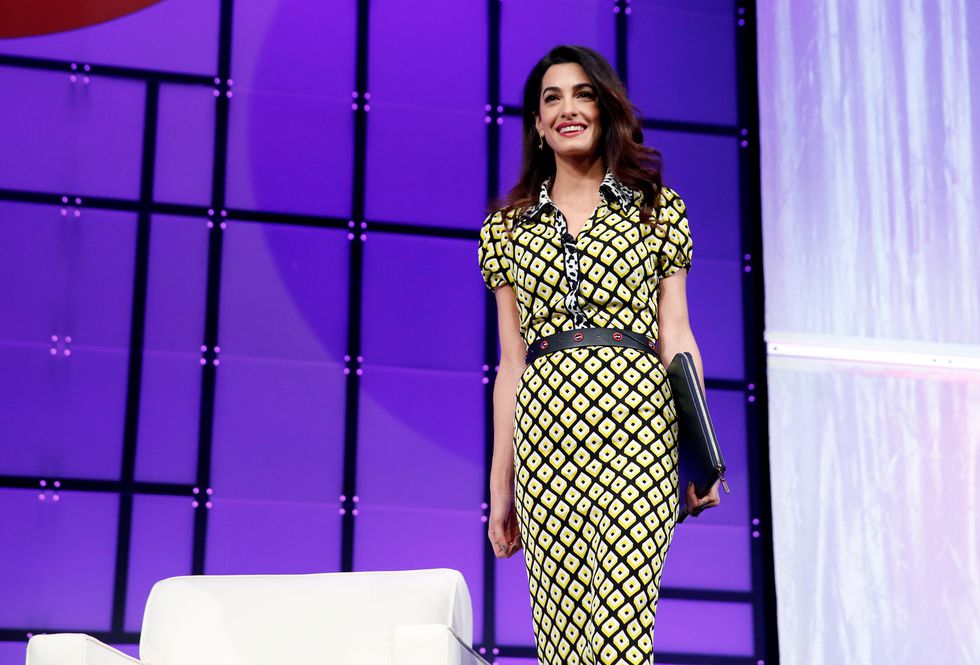 “If you’re a woman lying on the beach in the Maldives, you might want to know that a kilometer away, another woman is being flogged. And you might want to find your own way to protest that.” – Amal Clooney, NBC News 2016 Amal’s husband, George Clooney on her style: ‘It’s amazing, because she’s always – since the day I met her – she’s always had this insanely… it’s eccentric but it’s fun, sense of fashion. How she does it while she’s got 11 cases she’s working on, and she was teaching at Columbia, and she’s still like, “I want to wear that dress.” It’s crazy. It has been sort of fascinating to watch, because she has such great taste.’ – Entertainment Tonight, 2015 “To my mind, she is far and away the most stylish ‘celebrity’ on the planet, one, because she a brilliant barrister, and two, because she reluctantly accepts the celebrity status that came with marrying actor George Clooney, while simultaneously looking drop-dead glamorous at every turn.” – Fashion Writer Kirstie Clements 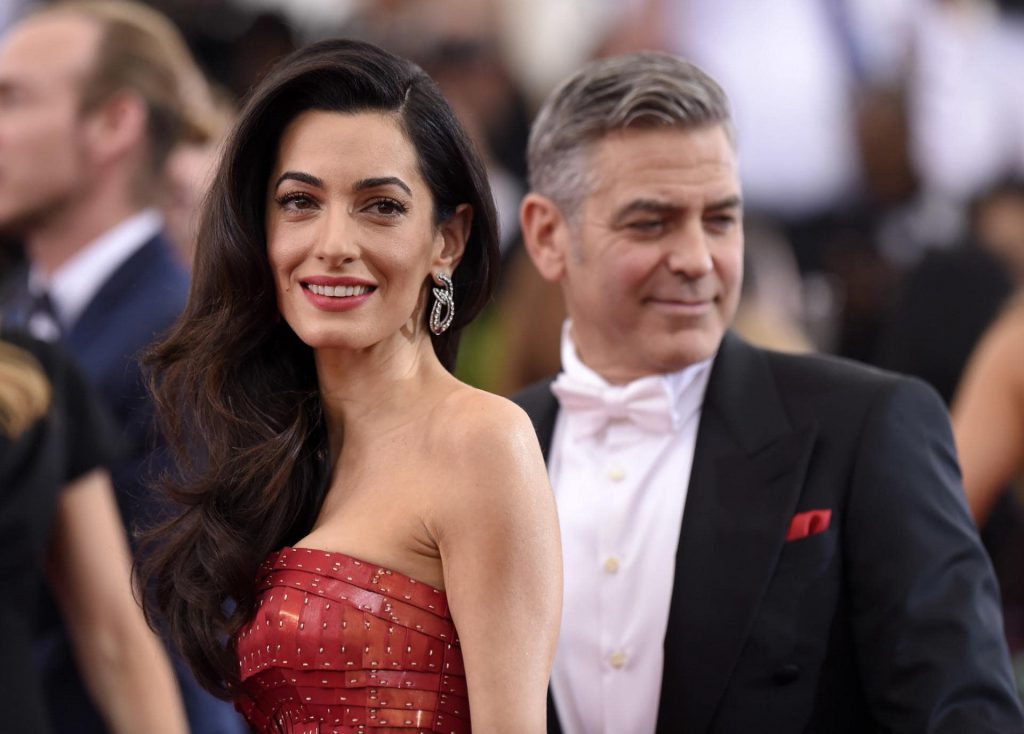 We are continually inspired by bold women achieving great things. Want to nominate a women for our #WomenWeLove series? Send us an email [email protected]. 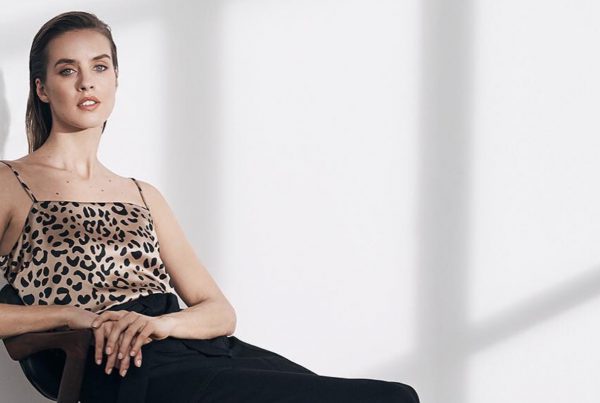 Nadia Lee | Style & Fashion | No Comments
Written by Simone There’s a wardrobe item that has been outperforming all the others of late, because it’s just so damn versatile for those tricky transitional autumn months. Let us take a moment to tip our hat to the humble calf-length skirt, which can be teamed with sandals for the… #WomenWeLove: Lessons from our mothers on International Women’s day #IWD2019

Kelly slessor | Women We Love | No Comments
Today, I was tasked to write a #WomenWeLove piece, celebrating the strength, resilience and determination of amazing women. When I asked around the office and some of my closest friends who they saw as an iconic strong woman, the response was mixed - it included some amazing women such as… Nadia Lee | Style & Fashion | No Comments
Written by Simone Everyone has one. A dress that has been an absolute wardrobe stayer. It has survived Marie Kondo-esque culls, weight gain, weight loss, pregnancy, style changes and mood changes. Every time you put it on you feel good in it. It stands the test of time, travels well…
Share Tweet Share Pin